Warning: Use of undefined constant Chrome - assumed 'Chrome' (this will throw an Error in a future version of PHP) in /nfs/c11/h03/mnt/200022/domains/firstlinefitnesstraining.com/html/wp-content/themes/firstline-2015/header.php on line 5

Warning: Use of undefined constant Safari - assumed 'Safari' (this will throw an Error in a future version of PHP) in /nfs/c11/h03/mnt/200022/domains/firstlinefitnesstraining.com/html/wp-content/themes/firstline-2015/header.php on line 7

Warning: Use of undefined constant Trident - assumed 'Trident' (this will throw an Error in a future version of PHP) in /nfs/c11/h03/mnt/200022/domains/firstlinefitnesstraining.com/html/wp-content/themes/firstline-2015/header.php on line 9
 Phil (Director of Junior/Pro Hockey Program) | Firstline Training

Learn From The
Industry's Best. 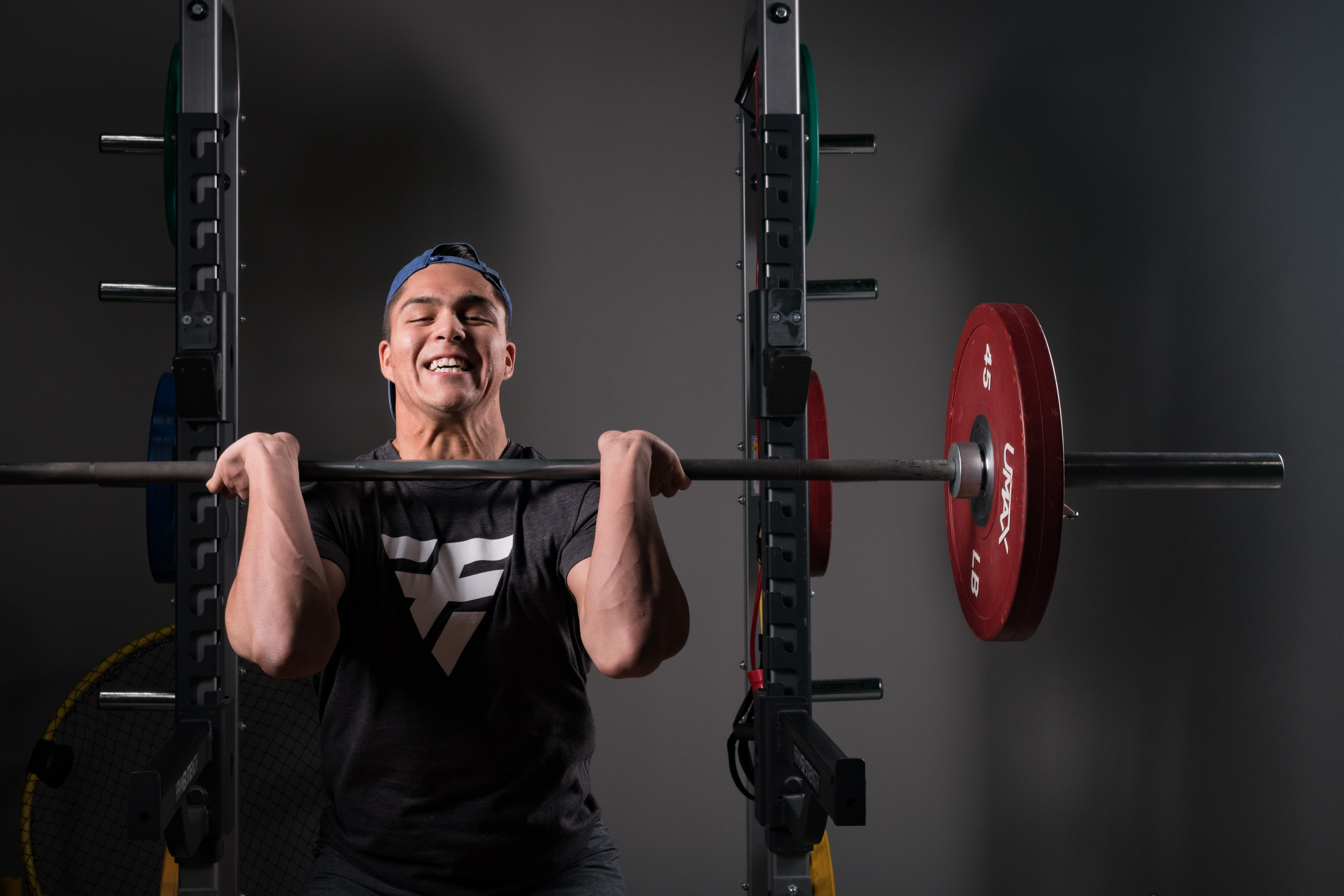 Firstline Fitness Training has qualified experienced trainers that are able to help with any athlete or client to reach his or her fitness goals. 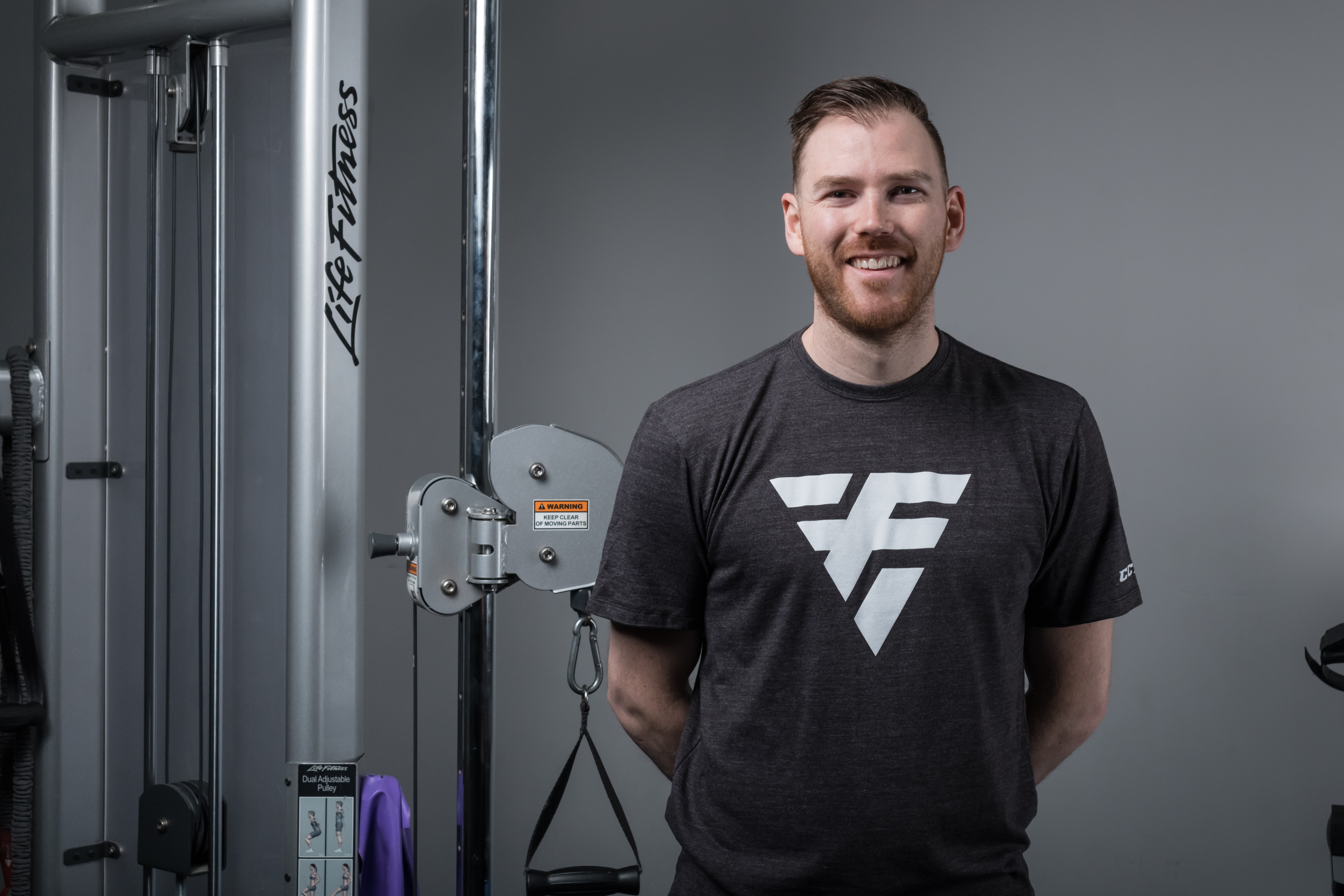 Phil’s goal is to help athletes get to the next level in their game.

Phil has been involved in the fitness industry since 2006. In the spring of 2014, Phil and fellow trainer Darren Ross decided to partner up after working together for the past 7 years and open up Firstline Fitness Training. After growing up playing competitive hockey and graduating from the NAIT PFT program in the spring of 2006, Phil knew his passion was in the hockey industry. Phil has taken athletes from Bantam all the way through to the pro hockey level; working with Bantam, Midget, Junior, NCAA, CIS, or Pro levels.

Over the years Phil has developed an off season training program for hockey players that has become his primary focus and passion. Helping facilitate young hockey players and producing some of the fittest clients in hockey has been one of the most rewarding things in Phil’s career. Phil believes in continuous learning to ensure that he provides his athletes with the most he can offer. 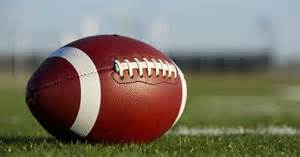 Start your fitness journey today with the best facility, trainers and programs!